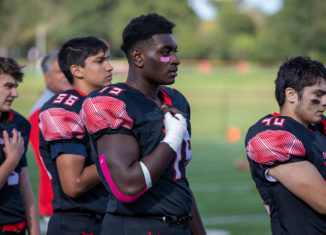 By: Brianna Kalina and Julia Garelick

October 4th could not have been a better day for High School East’s annual Pep Rally and Homecoming! With both events held on the same day, Hills East’s contagious spirit was doubled.  Spirit week leading up to the big day was a great way to kick off the 2019-2020 school year celebrations!

Unlike the past few years, HSE decided to eliminate having a theme for the pep rally, bringing a new vibe to this year’s event. Each grade’s assigned color consumed the gym that was flooded with students and faculty of our school. The student government did a great job decorating with vibrant and artistic decorations, such as balloons and streamers. The cheerleading team began the excitement with their outstanding routine, which was followed by the incredible performances of our school’s very own step team and kickline team! With only about a month’s worth of practice, the routines performed were truly incredible. Dividing up these routines were the many games in which both faculty and students participated. From the beloved tug of war, to the always entertaining scooter race and three-legged race, everyone seemed amused. Furthermore, the students were enthralled by the hilarious homecoming king and queen candidates as they strut their stuff around the gym. All of the dynamic duos had the stands laughing until their stomachs hurt, creating an atmosphere filled with amusement. Overall, Pep Rally was run very smoothly, eliminating any time where the building was not being entertained. 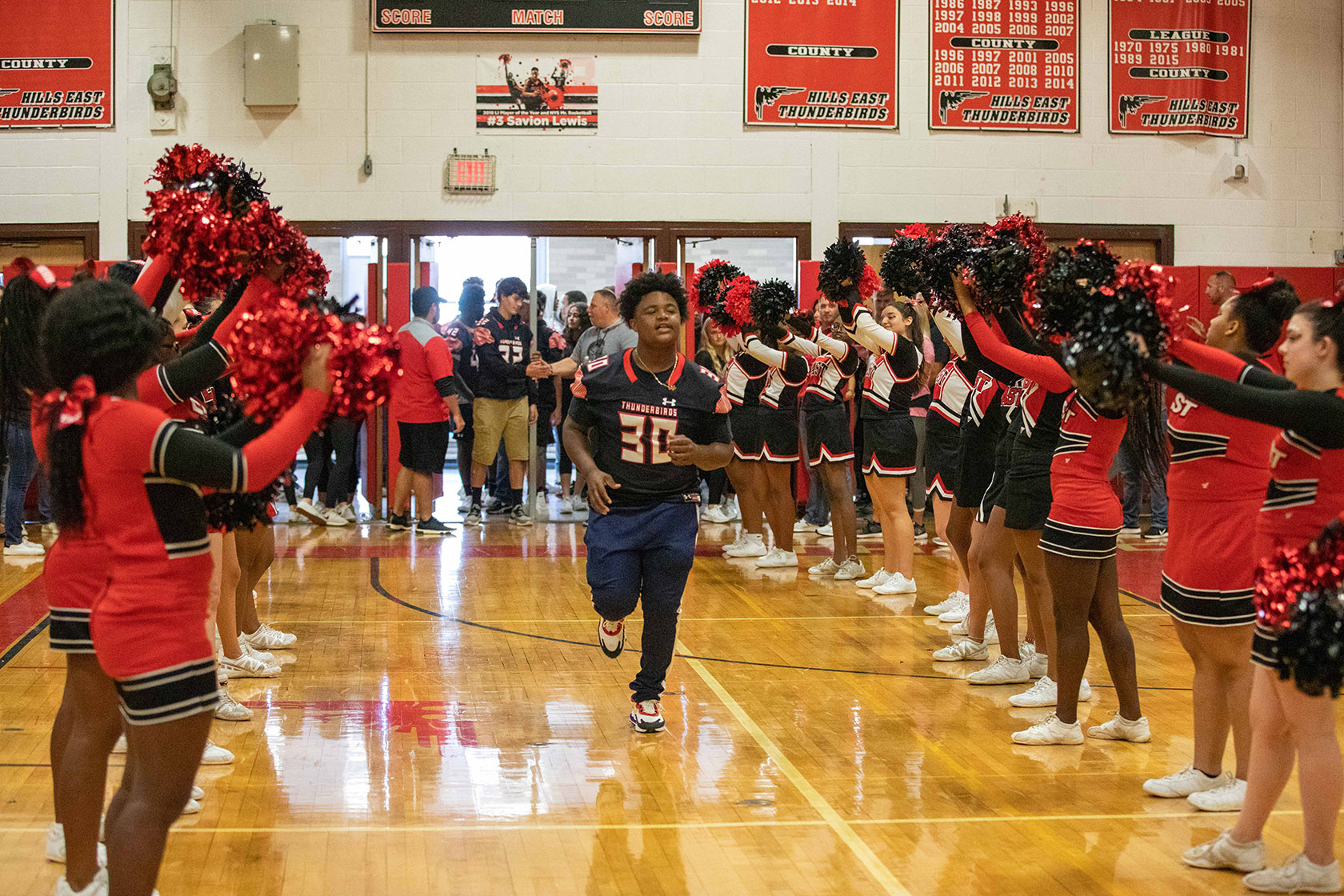 The after school Homecoming Football Game only continued the fun! Not only were there valuable raffle baskets, but there were also delicious food trucks to fulfill the hunger of Hills East fans during the game. Our administrators did a great job planning the event, and our football team played well and played aggressively. Coach Maratto made intelligent calls during the game, aiding the team’s victory. The game ended with a score of 28-21 in favor of Hills East! Both the cheerleading team and kickline showed off their talent during half time, while the marching band on quite the show as well. Along with the great excitement of the game came the announcement of the homecoming king and queen. This year’s winners were Grace Bleck and Joey Boninti won out of the many amazing competitors. Congratulations to our winners and to all who were nominated! 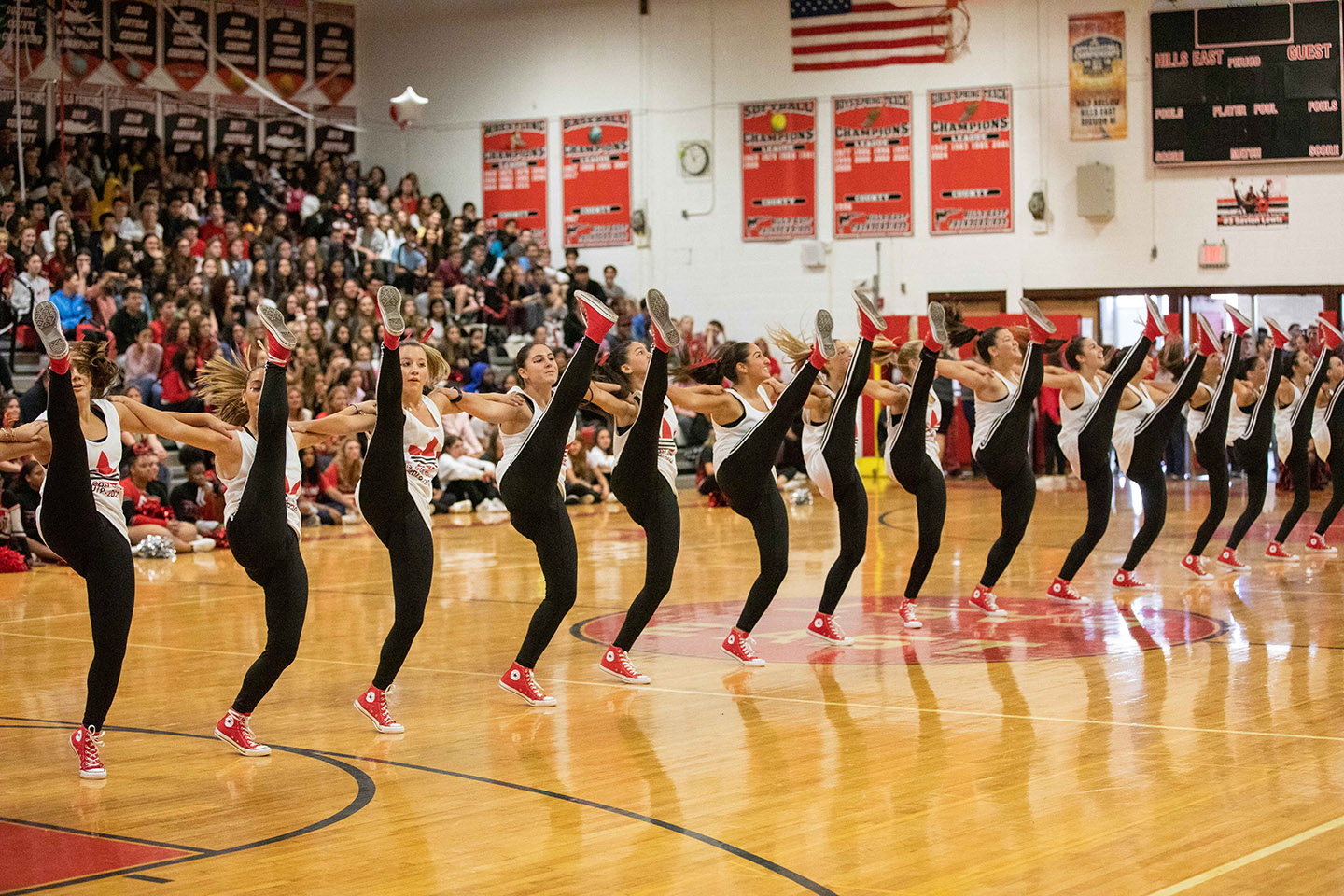 This homecoming tradition holds great importance in the unification of the High School East community, and it would not be possible without the help of the students and staff. Thank you to everyone who participated in and helped make this event possible. Each year both Homecoming and Pep Rally accomplish their goal of bringing spirit, positivity, and joy to the new school year.