You are here
Home > Sports > The Virtual NFL Draft 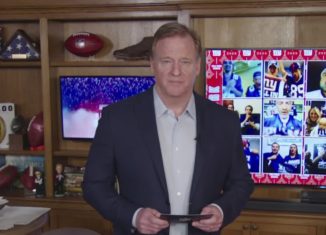