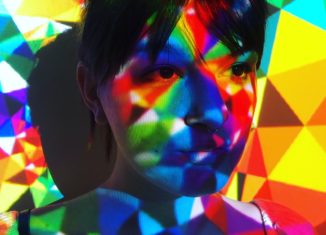 In hard times such as these, it is important for the community to come together to support one another. The National Art Honor Society (NAHS) and associated art clubs have taken an active role in spreading positivity to try to brighten people’s days while they are stuck in quarantine. To do this, NAHS began a rainbow campaign and also started to make a coloring book to share with little kids in the district. 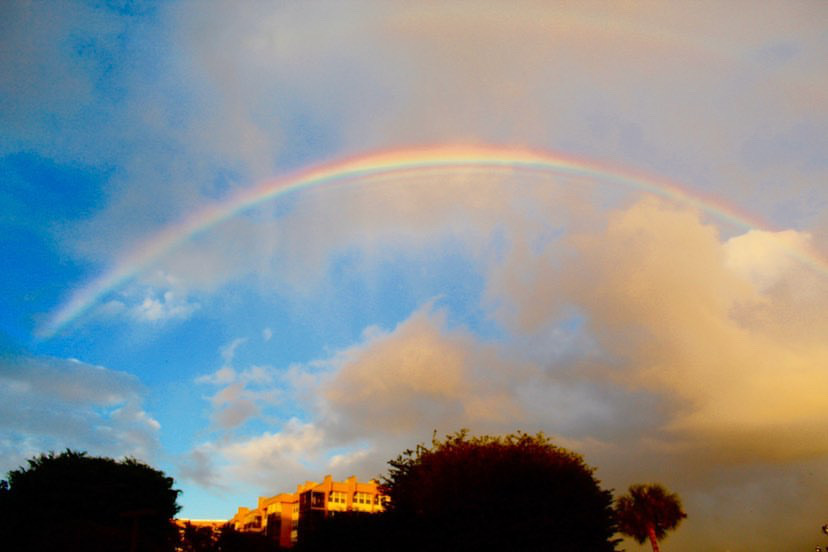 NAHS’s rainbow campaign began as a way to spread cheer to the community while showing off the talent of the art students. In this campaign, NAHS encouraged members to create and share a piece of rainbow artwork. This art could be anything from a painting to a photograph, or even a chalk drawing. The artwork was posted on the NAHS instagram page, @hsenahs, where all members were able to see it. This campaign reached an even larger audience than the community, as the art of the NAHS advisor, Mrs. Uttendorfer, and her daughter was featured on the cover of an online Good Morning America story. Every time a new rainbow is shared, it brings a little bit of color and hope into the eyes of the viewer, signaling that there will be a rainbow at the end of this storm. 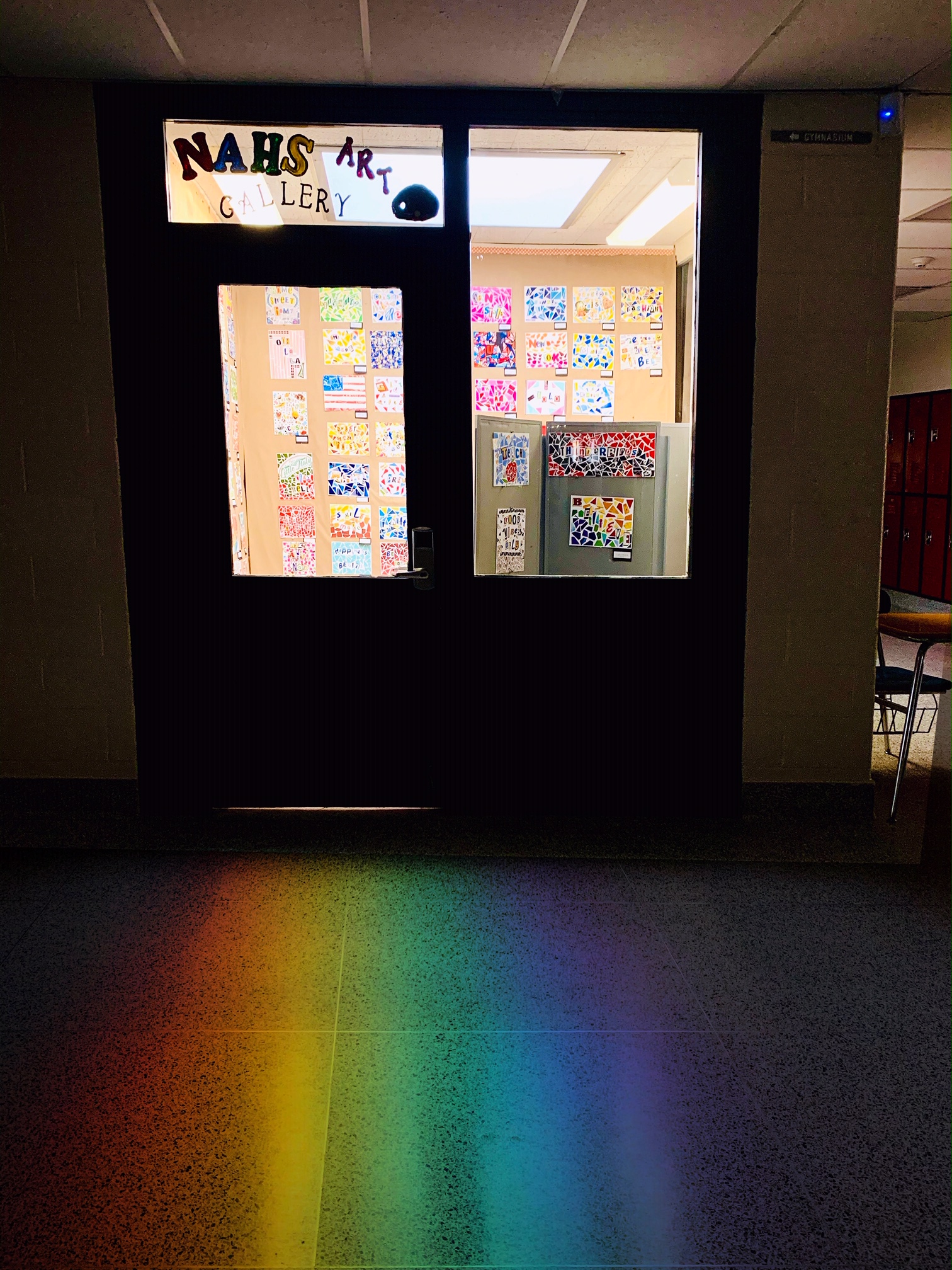 Another way that NAHS has spread joy to the community in this time of hardship is by making coloring book pages to share with kids. Members of this club each created and scanned a drawing that kids could color in. NAHS then compiled all of these drawings into an online coloring book that parents could print out and give to their kids. This gives children in the district a fun and free activity to do while stuck in quarantine so that they are less likely to leave their house. The efforts of NAHS to spread positivity have been inspiring. Simple acts such as these, help to bring the community together during a time when spirits are low.