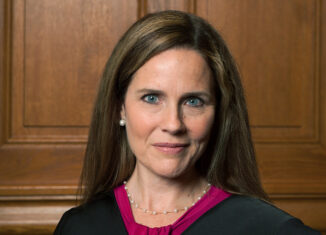 On September 18th, 2020, the country lost one of the most influential women the world has ever known: Ruth Bader Ginsburg. Ginsburg served as the Associate Justice of the Supreme Court of The United States for 27 years and fought passionately against gender discrimination and for the progression of society. Her last dying wish was to not be replaced until after the 2020 election. Unfortunately, the administration did not respect this wish. After the nomination by President Trump shortly after the death of Ginsburg, and just about a week before election day, Judge Amy Coney Barret was confirmed to the Supreme Court as the 115th Associate Justice 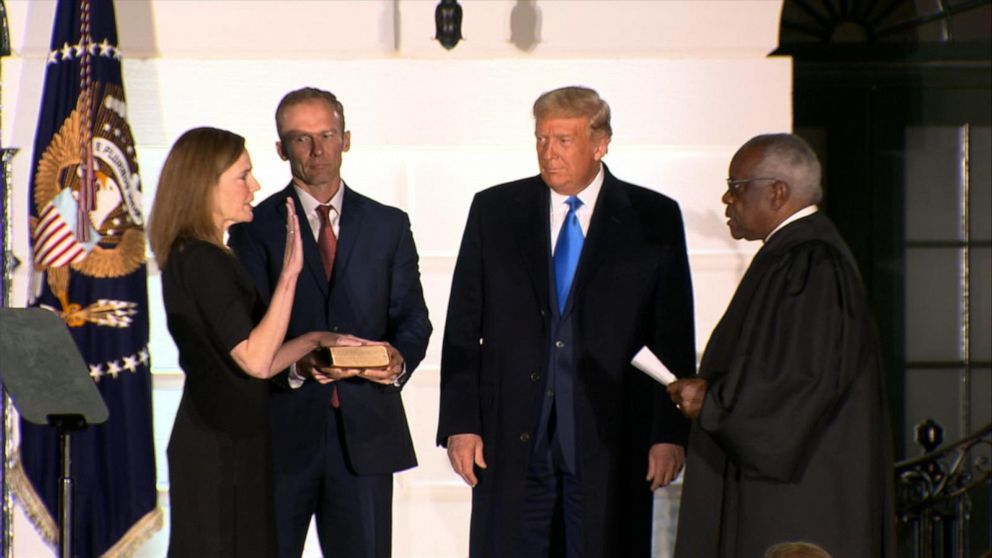 . The 52-48 Senate vote was one of the closest in history. Barrett lives in South Bend, Indiana, with her husband and 7 children, two of whom are adopted from Haiti, and one who has Down Syndrome. She graduated from Notre Dame Law School at the top of her class. Barrett identifies as an originalist: someone who attempts to interpret the words of the Constitution through the perspectives of those who wrote it. Opposingly, liberals believe this should not be the case, and there should be a change in perception through the moving times. It has been said that her roots are “in a populist movement of charismatic Catholicism.” Due to Barett’s record on issues such as gun rights and immigration, she is seen as a reliable vote to the right side of the court, whereas Ginsburg was on the left. Barret’s views on abortion and gay marriage align with her religious beliefs and are, therefore, are very appealing to those of the same faith, whereas liberals face these beliefs with extreme opposition. Barrett is extremely open on her view of life beginning at conception, and according to her critics, she stands against everything Ginsburg fought for. While her legal beliefs seem to reflect her religious ones, she has refuted this accusation many times and states they will not interfere with her duties. This new appointment of a Supreme Court Justice can essentially transform American law for the next generation. Whether one supports her and her views or not, it is our job to maintain order in society and stay civil among one another. Videos and articles that talk further in-depth on Barrett’s personal life and views can be found dispersed on the internet, and in order to help form an opinion, these resources can be very enlightening. Holding and forming opinions on political manners is very prevalent in the present society of the United States, so one must be sure to educate themselves properly in order to do so, even if it means watching videos that offer unique perspectives on our newest Supreme Court justice.

Photos courtesy of abcnews.com and politico.com.