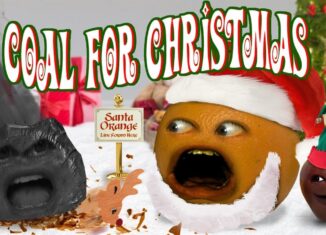 In today’s day and age, it is very clear that there are good gifts and bad gifts. Although the definition of what a “good gift” varies from person to person, the idea of a “bad gift” is generally the same no matter who you ask. Fortunately, the online website, Reddit, has no shortage of stories surrounding the topic of terrible gifts people have received during the holiday season!

From regifted books and socks to rocks and acorns in a box, Reddit does not fail to impress with the many stories of horrible holiday presents people have received. This Reddit thread serves as a valuable lesson to never get too excited about a present, just in case it isn’t really what you were expecting. It also shows that even though you may receive a horrible gift from a friend or family member during the holidays, you should still always be appreciative of the things you do have and realize what matters most, which are family and friends. The holiday season is a time to band together (in a COVID safe way) especially during these difficult times. Just remember that if you receive a terrible gift this holiday season, it could be a funny story to tell later on in the future!