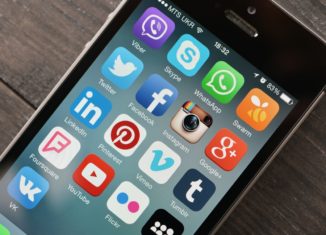 By Maddy Propis and Emily Metaxas 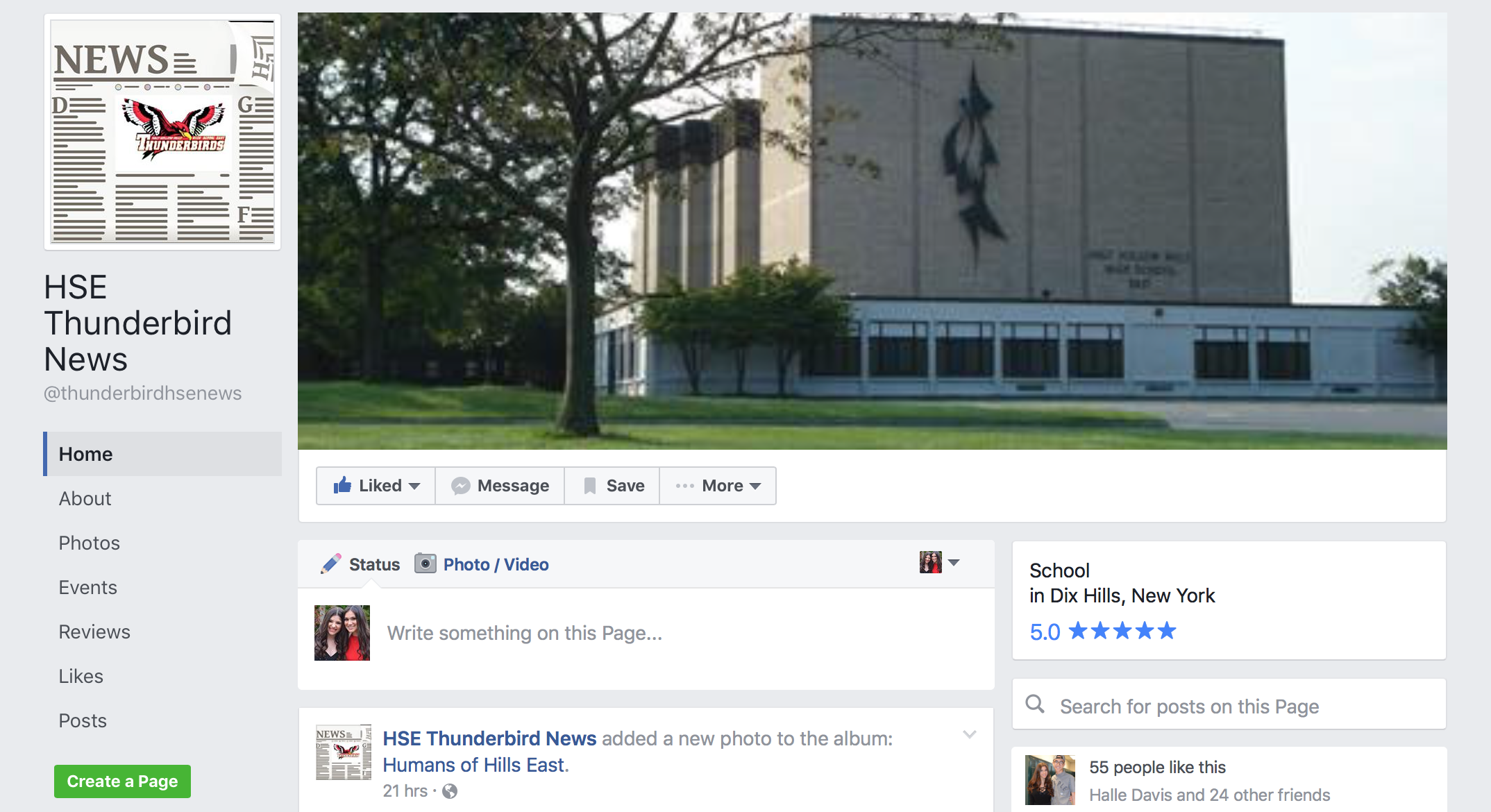 Our idea for the Humans of Hills East is a derivation from the wildly popular Humans of New York Facebook page. The Humans of New York was initially created as a photography project intended to capture 10,000 New Yorkers at some point during their everyday routine on the streets of Manhattan. Over time, this Facebook page turned into much more; the people who were in these pictures were also interviewed, and each of their unique stories was chronicled in the new and improved Humans of New York. With that as our inspiration, we are trying to do just that here at High School East. Instead of taking pictures of random students, we have decided to interview and photograph High School East staff and administration! Our posts will typically be humorous, unlike the more serious nature of our predecessor and inspiration Humans of New York.  The Thunderbird is an important way of maintaining students’ awareness on world and school events, but it is also a source of entertainment. We want to build up The Thunderbird and by utilizing social media platforms, such as Facebook, we can make it even better.

For the first Humans of Hills East post, we interviewed Mr. Rendon. We asked him his opinion on the pumpkin spice latte. His response was comical as he stated that he does not enjoy the pumpkin spice fad. Along with Mr. Rendon’s quote in this post is a picture that clearly depicts his HSE pride. Every other Friday, a Humans of Hills East post will appear on the Facebook newsfeeds of many High School East students. Check out the HSE Thunderbird News page to see Mr. Rendon’s quote and picture! Follow the page every other Friday to see which staff member contributed to the newest installment of Humans of Hills East. Not only will it put a smile on your face, but it will also give you some insight into the lives of our beloved faculty, administration, and staff.

“Pumpkin spice everything is probably the most overrated fad that we have in America. Pretty much anybody that tells me that they get excited for pumpkin spice latte I think has an empty life and needs to find some sort of hobby like building little boats and bottles or something like that.” 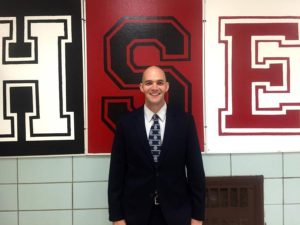 As the temperature gets cooler, female students begin wearing Uggs, vests and other common attire. This is known as Han Solo season. We asked administrator, Mr. Kindelman for his opinion on Han Solo season.

“I love Han Solo season. If I could wear brown Uggs, black leggings and a vest everyday to work, I would do it. May the force be with you. ” 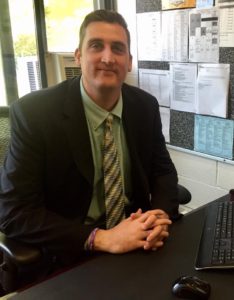