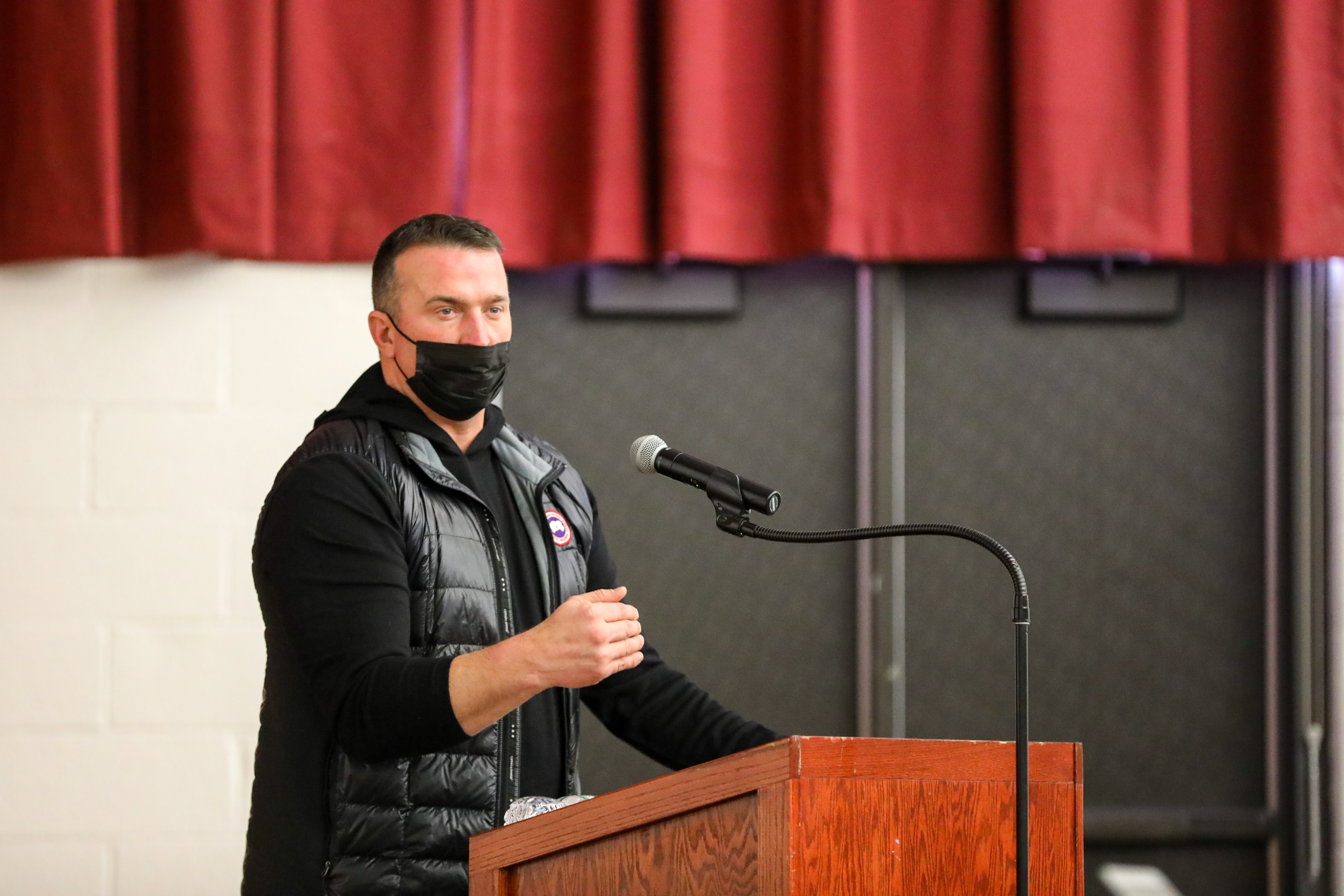 It is the dream of so many children to grow up and become a professional athlete like the ones they admire on television. The road to becoming a professional athlete is extremely difficult. In order to be the best player you can possibly be and treat your body the right way to be competing at a very high skill level. You would think the number one reason why athletes get their professional careers cut short is because of injuries. But in reality, the derailment of athletes’ careers are caused by drugs and alcohol abuse. Studies show that between 51% and 72% of professional athletes have ripped apart their professional careers’ due to an addiction to an abusive substance. You may have heard of top athletes like MLB superstar Josh Hamilton whose career took a wrong turn due to an addiction to drugs, or Argentinian soccer star Diego Maradona who let a cocaine addiction take his career away from him. Drugs and alcohol abuse do not only affect big named stars but so many high school, college, and professional athletes. High school superstar and McDonald’s All-American basketball player, Chris Herren, had let drugs and alcohol derail his career at a very early age. This part of the story in his pre-NBA career was just the spark of his rollercoaster journey.

Chris Herren was an All-American high school basketball player from Massachusetts recruited by several elite college basketball programs. However, Herren wanted to stick to his roots and decided to commit to Boston College. During his first game at Boston College, he broke his wrist and was out for the season. When he wasn’t playing, Herren had time to himself and became detached from basketball and felt the only thing to heal the pain was drugs, in particular, cocaine.

Even in high school Herren was influenced by others around him that drank alcohol and smoked so he did it too, in order to “fit in.” His ability to be influenced by others led him to fail three consecutive drug tests during his time at Boston College, and found it was the right decision to transfer schools to Fresno State in California, where his addiction to drugs took a turn for the worse. Herren would show up to basketball games high and out of it; but he somehow still put on a show each and every game. Herren proved to NBA scouts while at Fresno State that he can truly be a first-round pick in the NBA draft. Herren went on to be drafted 33 overall in the 1999 NBA draft to the Denver Nuggets. Right away, NBA veteran players Antonio McDyss and Nick Van Exel took Herren under their wing to show to him what was morally right and what was morally wrong. Herren always believed that “Denver was where I felt the best and happy.” After a season in Denver, the Nuggets had traded Herren to the Boston Celtics. The trade did not sit well with Herren and weighed heavily on his mental state. Herren quickly got in contact with a drug dealer and lost focus on basketball. His focus was on abusing drugs. Herren said, “I would have a game at noon and if my dealer wasn’t answering the phone, then I  wasn’t playing, even if my family was there.” His drug addiction resulted in Herren being released from the Celtics, landing him a spot to play overseas in Italy.

The move to Italy resulted in Herrens’ first heroin scandal. While in Italy, he overdosed on heroin while he was in his car. After the police found him and resuscitated him, they told Herren, “homeboy, you’ve been dead for 30 seconds.” As a result, Herren spent several years in rehabilitation. While he was in rehab, his wife was pregnant with their son. Herren was allowed to go home to be there for the birth of his son but he stated, “within 8 hours of being home, I had broken my sobriety, back to my old self using and abusing drugs and alcohol.” Herren’s wife realized this addiction was now a larger issue and told Herren it was only right if he takes a break from seeing their family. While talking to a friend, Herren came up with a statement to say to his family, “From this day forward, we’re gonna play dead for them.” Herren had felt he had no business being a father any longer.

With his career ruined and his family broken because of his drug and alcohol addiction, Herren began to speak out to student athletes and students about what was morally right so the next generation of students and athletes would not end up like him. Herren said, “When I was just about your age (16-18), I would sit in the back with my friends and goof off during assemblies just like these when we were lectured about drugs. I never listened, and now listening to people lecture me about other addictions I become engaged and take it for granted.” Herren remembers coming home from parties and throwing gum in his mouth and splashing water on his face to cover up drugs and alcohol from his parents. Herren now tries to teach people not to be like him and to tell others about the problems they may be facing either in the classroom, at home, or in the locker room.

Today, Herren focuses on family and says that his greatest accomplishment in life is being a father. He wants to be the best father possible because he had never had a true father figure growing up. While he was in rehab, his children were all that he thought about and gave him the motivation he needed to get better. He wants to be there for his children, no matter what! Herren says his children were what had helped him persevere through battling his addiction and during rehab to never look back. Herren states, “Don’t play dead for your kids man, care for them.”

Herren’s addiction to drugs and alcohol was ultimately the spark that led him to his new career outside of basketball.  He started a foundation called the “Herren Project” which provides guidance for children and families to step away from abusive toxins that harm their body. Chris’ roller coaster ride seems to be over. The once college basketball star and NBA player, who lost it all because of drugs and alcohol, has now turned public speaker who encourages others to stay away from drugs and alcohol.